Politics can be a fickle thing. In 2021, five moments made a lasting impression on the political landscape. Some of these moments were positive, while others were decidedly negative. Let's take a look through a recap of the five most important political moments of 2021. 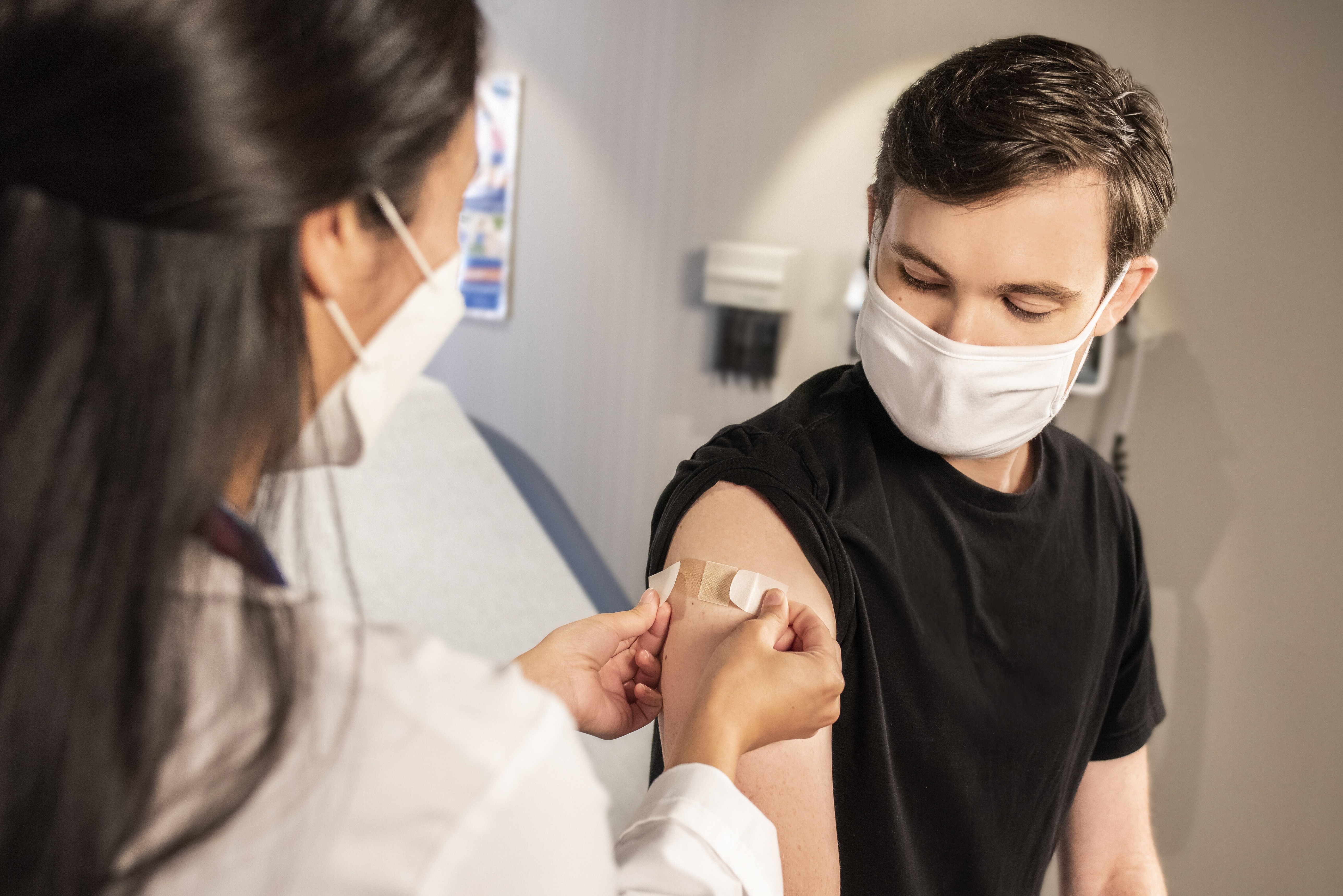 In Qomon we consider that these 5 political moments shaped 2021.

One of the five most important political moments in 2021 was the distribution of Covid-19 vaccines, which has had a significant impact on people worldwide. The vaccine was developed by scientists at Imperial College London and Oxford University, who began working on it before any other country even thought about creating one.

The news on inventing a vaccine shook the world. The UK government announced that they had started testing the vaccine on humans. In early 2021, 5 million doses of the first vaccine were administered and delivered to people in high-risk groups. By mid-May, millions more people received their shots as part of a nationwide campaign led by Boris Johnson himself.

The second most important political moment of 2021 was the election of the 46th President of the United States. Joe Biden made history as the oldest person to be elected President. The campaign was extremely heated and divisive, leading up to an election night that left many people on edge until 5 am when Donald Trump finally conceded defeat after a long fight over mail-in ballots in Pennsylvania.

The battle was really tough. Up to the last moment, Trump refused to give up. However, Biden's lead in the popular vote and the electoral college was simply too insurmountable for Trump to overcome. As a result, Joe Biden became the 46th President of the United States, while Kamala Harris made history as America's first female Vice President.

The third most important political moment of this year was the return to power by the Taliban. It became possible because of a ceasefire agreement between the Afghan government and militants in Qatar. The deal aims at ending nearly 19 years of fighting that had killed tens of thousands of civilians since 2001 when US-led forces invaded Afghanistan after Al Qaeda attacked the United States.

After the Taliban came into power, the world was gripped with fear. People were uncertain and confused about what this would mean for the future of Afghanistan and its people. The Taliban has a history of being incredibly oppressive to women and minorities, so many people worried about what this change would bring to their safety and rights. The start was tough for women, who have been subjected to severe restrictions under the militant group.

The fourth most important political moment was climate change becoming more severe. Climate change is a global issue, the consequences of which are equal for everyone on this planet, regardless of whether they are aware of it or not. The 5th IPCC report states that greenhouse gas emissions need to be cut by 40-70% below 2010 levels by 2050 for us all to have a decent chance of keeping global warming below the dangerous threshold.

In 2021, it seemed as though the world was finally starting to wake up to this problem. There were protests worldwide demanding that governments take more drastic action to combat climate change. However, there are still many things that need to be done to avoid the worst-case scenario.

The fifth most important political moment of the previous year was Iran's nuclear power strengthening. This is an issue that has been going on for years, but it was only in 2021 that the world started to notice what could happen if Iran were able to build and use a nuclear weapon. Many countries are not happy if Iran has this weapon, as it would give them a lot of power in the region.

In February 2021, Iran announced that they had successfully enriched uranium to a level suitable for use in nuclear weapons. This announcement caused a lot of tension between Iran and the United States, with each country accusing the other of trying to start a war.

The rise of Digital in politics (finally)

One big change in 2021 is the rise of digital in politics worldwide. To adapt themselves during the pandemic, political organizations, elected officials, or campaigns’ headquarters start to use massively digital solutions (such as political campaign softwares, CRM for politics or phone banking systems) to continue reaching supporters, voters, and constituents.

Even if such solutions have been used for more than a decade in politics, they were not globally used outside of North America and mainly spread at a federal or national level, like for Obama’s administration, and very rarely at a local level.

The tendency of using digital to prepare a political campaign is reaching countries in Europe or Africa and securing its position as a strategy that could boost a campaign.

More and more, people have started to use different political campaign softwares, mobile apps for volunteers in the field, phone banking systems or CRM for politics (link to our article) around the globe and the tools are accessible to everyone, from political parties at a national level to small organizations at a local one.

The second big change is the rise of Peer-to-Peer strategy supported by digital during the pandemic. That’s what we call “Relational Organizing” or “Peer-to-Peer organizing”, a procedure of reaching out to the voters in a political campaign via phone calls. You can learn more about this practice in our article.

Though none of us can precisely predict what will happen in the future, it is fascinating to observe the new happenings in 2022 and how these moments will continue to shape the upcoming years. Above, we have collected 5 of the most important political moments from 2021. Each one has had a significant impact on the course of world events, and it will continue having a lasting effect on the world's future. 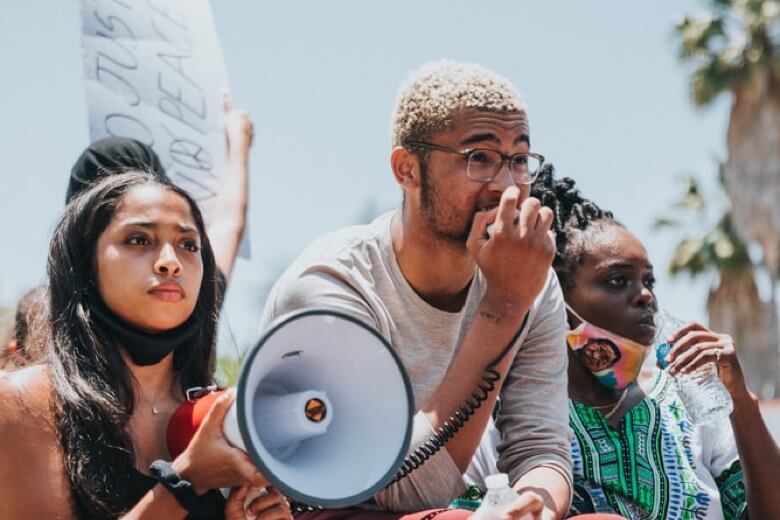