The power of “Peer-to-peer” and “Relational Organizing”

Find out everything you need to know about "Relational Organizing", some good practices and how Qomon can help you implement it in your mouvement. 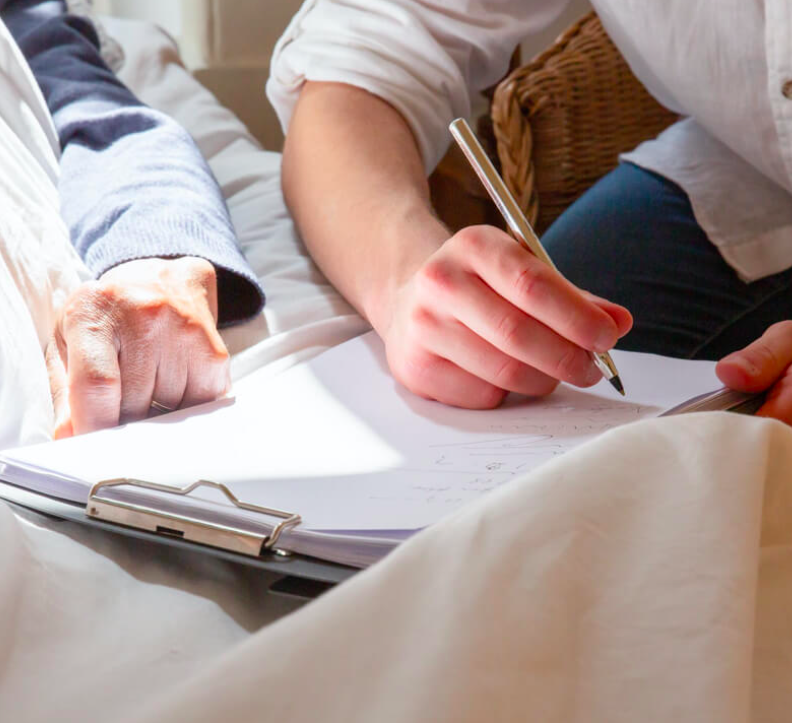 When you share your opinions, talk about politics or what you believe in with your family and your friends, you do much more than just sharing thoughts.

You defend a point of view and describe the world not as it is but as you think it should be. And this is true commitment. Your commitment and energy can be inspiring for others and convince them of your ideas. Sharing your ideas is activism, without even realizing it!

How does-it work? How to mobilise people through their personal interactions? How to ignite the impact of this kind of organizing ?

What is “relational organizing”?

Relational Organizing consists on a canvassing model.  But a model that focuses on contacts between people who belong to the same social network – friends, family, acquaintances, or neighbors. It could be named also “Peer-to-peer organising”, Peer-to-peer campaigns,  Peer-to-peer fundraising or Peer-to-peer texting.

Your volunteers contact people in their close network through different channels of communication: texting, emailing, phone calls, social media, or physical conversation etc. Then the people contacted by your volunteers are converted and can share it again with their contacts, friends, family, …This process is repeated again and again.
It’s a true network effect.

The advantages of peer-to-peer organizing or relational organizing

Many of your volunteers will tell you that they don’t feel comfortable contacting strangers or canvassing strangers; especially if they are new to it. And you don’t want to traumatize them from the beginning. This issue disappears when you start by mobilising your network and people you know like your neighbours. It builds confidence and on top of that, contact details are usually up-to-date!

Two relatives would feel much more comfortable talking about politics or societal issues together than with a stranger. The message is delivered by someone who is known and trusted presumably more credible.
In some case, people will find more credibility in the speech of a friend than in what they will read in local newspaper.

Is “relational organizing” worth it?

Previous experiences from the field

Prior to the Municipal elections of November 2019, the nonpartisan group Turnout Nation conducted a randomized evaluation of its “captain” (mobilisers) model of promoting voter turnout. It focuses on contacts between people who belong to the same social network. The evaluation took place in four places: Ohio, San Francisco, Connecticut and Colorado. In all of these regions, the turnout rate was about 32%

After they agreed to participate, the “captain” proposed approximately 20 names of friends or relatives who would be eligible to vote in the coming election. Half of those names were randomly selected and assigned to a captain, who was in contact with them. The other half was randomly assigned to a no-contact control group.

Comparison with other funnels of engagement

How to organise your relational organizing campaign?

Organisation is the key

Let’s be concrete, and see what’s the best practice to organize a relational organizing campaign. According to the same study, Ohio state was the most organized campaign.

In Ohio, where supervision was especially well-organized, the results were remarkable: assigning a voter to a captain raised the probability of turnout by 17.1 percentage points.

What should be done to achieve such results?

They have to make sure that each volunteer knows what they need to do. Some volunteers will have difficulties or a lack of motivation to communicate with their contacts. To overcome this issue, organisers should share material with their volunteers so they feel confident and empowered.

This strategy requires some effort as soon as volunteers enroll, they’ll need to: select targeted contacts, get communication lines set up, and recruit some new volunteers. The quicker those tasks are done, the better.

The most important part when recruiting a new volunteer is not that the new volunteer agrees, but it’s getting him/her fully onboard!

Organisers have to partner up with volunteers to make sure they follow the training process and instructions, and they must stay available to answer any questions volunteers may have.

Clear goals = clear sky. Best is to set a number of targeted contacts by volunteers. 10 or 20 are good metrics 🙂
You also need to reward people and bring consideration from those make the most.

Organisers have to connect with each volunteers regularly to gather updates on progress, answer any questions or concerns they might have, to brainstorm and strategise. It is also important to ask if volunteers have been able to get promises or at least commitments. Promises to friends really work!

Organisers will get results from all of their volunteers after the elections. They should ask them about their predictions for their contacts and then follow up after the elections to analyse the results. Organisers should debrief about things they feel like worked well or improvements to be done.

Organisation of a peer-to-peer campaign

The organization required for this type of mobilization campaign is mainly done with the help of technology. Three main categories of tools exist for mobilization and to help implement these types of strategies.

Qomon gathers all these campaign management features in one tool! It has been thought to be simple and friendly so that anyone can use it. 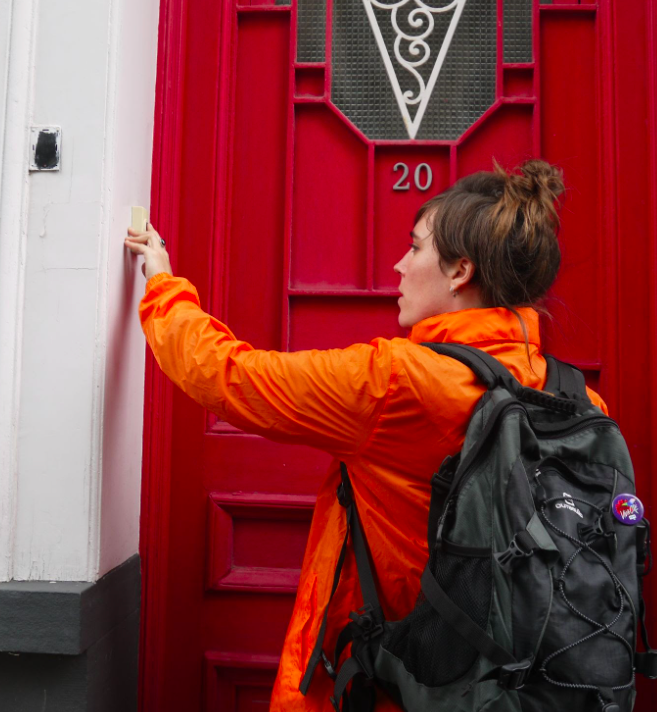