Qomon stories are a series of use cases, testimonies and experiences illustrated by Qomon users. They share their best practices, what made the difference and the key features they used. 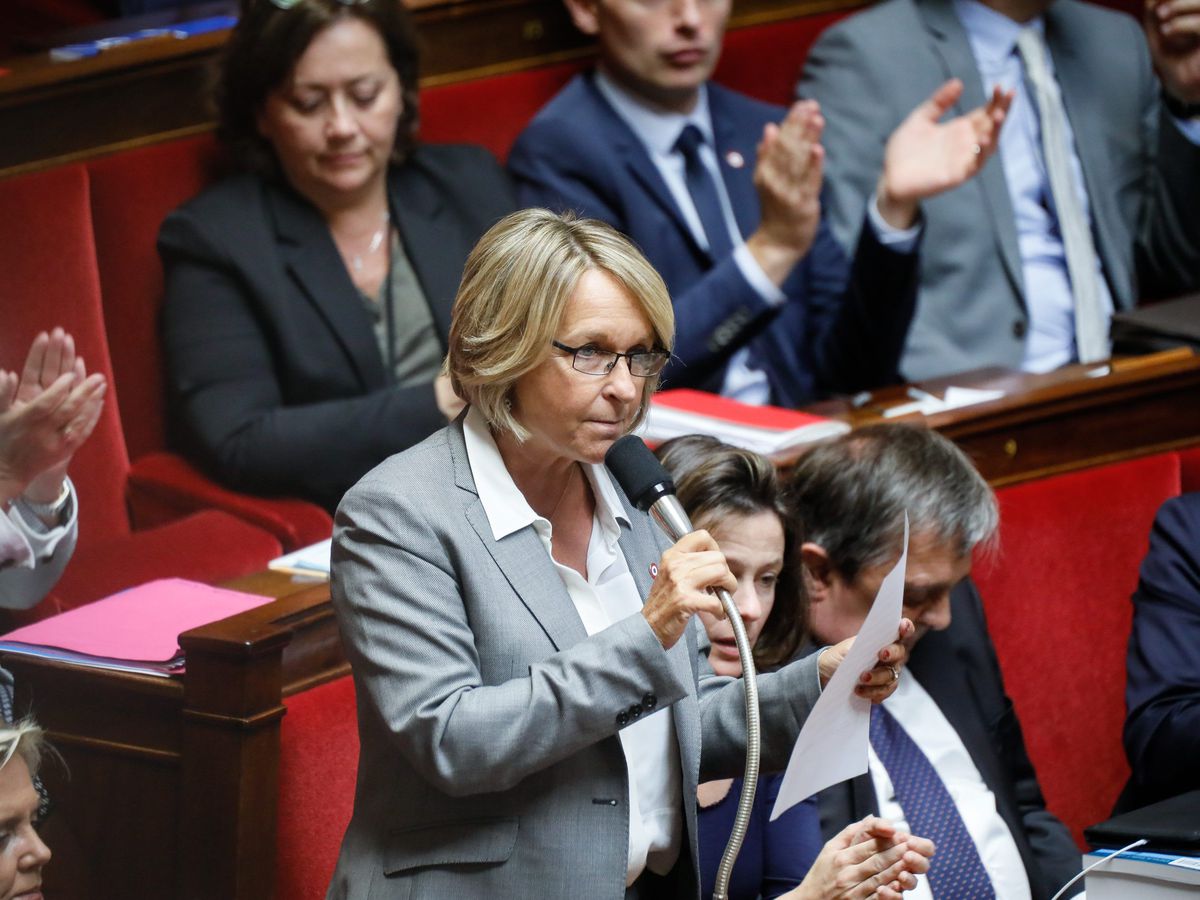 Fredérique Meunier, an elected official since 2014 and new to the politics game, decided to run for a seat in the Assemblée Nationale (a.k.a. the lower house of the French Parliament).

She ran in a constituency traditionally opposed to her stance and the odds were stacked against her. But she ended up winning the election by 25 votes (50.03%) after weeks of Qomon-enhanced campaigning. Frédérique Meunier still uses Qomon today to nurture her relationship with her constituents.

The Campaign in numbers