How is door-to-door canvassing done in Canada

Recently, we had the opportunity to interview one of our clients based in Canada who is also an expert in political data and campaign consultant, Brandon Reddy of Vancouver British Columbia. He has worked with political campaigns for more than 10 years and we discussed Canadian politics, notable differences with the US and how Qomon has helped them in their door knocking strategy. 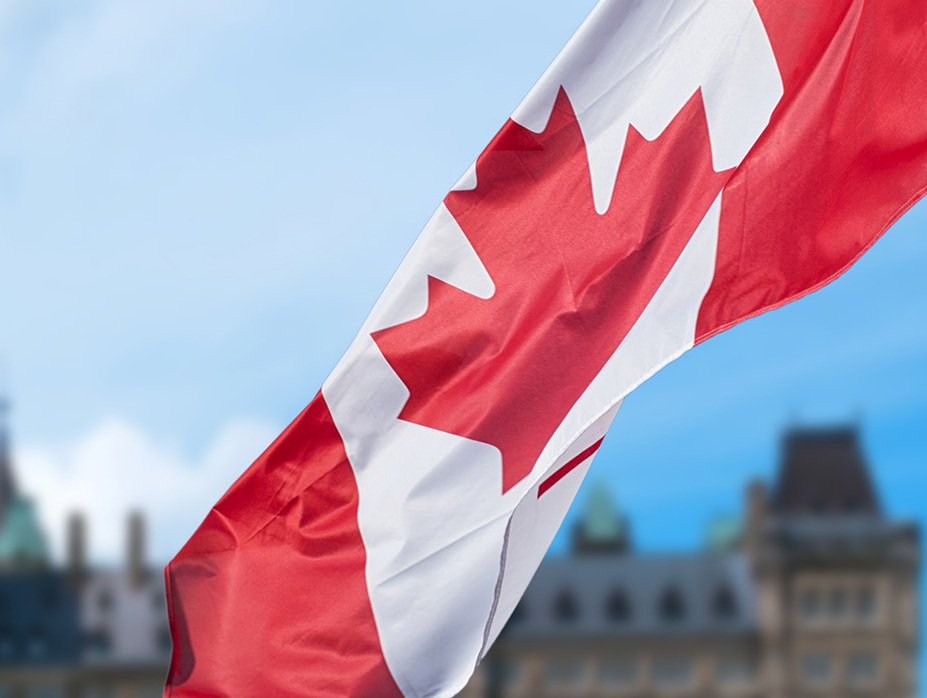 The political landscape in Canada

To begin, Canada is organized by three major forms of government: Constitutional Monarchy, Parliamentary Democracy, and Federation. The political administration is divided in three levels:

Each one of them has its own characteristics, its parties and its specificities.

While federal and provincial levels have their different parties, the municipal level has no parties, just candidates.

And when it comes to provinces, each one has its own legislation, its own elections and different political parties. There are some parties that are shared between the provincial and federal levels but there are those that only exist within the provincial.

What is the main difference regarding political campaigns with respect to the US?

Though Canada and the US are close in proximity, there still remains major differences in how each of them operate and manage campaigns and their voter base.

The main difference is money. In Canada, there are limits on how much a person can donate to a party (only at provincial or federal levels), while in the US, there are no donation limits. USA campaigns can accept anonymous donations even in large amounts, leading to a clear advantage that money can buy.

Another difference between them is the type of data they have available. Canada is provided with  voters lists that include names and addresses. For federal and provincial elections, phone numbers are often included. Meanwhile in the US, in addition to  receiving the previous information, candidates gain access to demographic data, such  as ethnicity, immigration status or spoken languages of the voter.

And lastly, the US has a two-party system throughout all levels: Republican or Democratic to every level: presidential, congressional, state, municipal and county level. Canada has their own unique parties for and at every level, although there are some common ones.

Something that they do have in common is that campaigns throughout North America are beginning to build trust in grassroots advocacy and are realizing the power that individuals can hold. But another thing they share is how vital door knocking is for their campaigns.

Why go door knocking to reach your voters?

According to Brandon, canvassing has worked in Canada as a pendulum between this practice and phone calling, where the increase in one led to a decrease in use of the other.

If we go back in time to the 90s and early 2000s, the trend was to make phone calls to reach voters. At the time, phone directories made it very easy for all, from individuals to political campaigns, to access  contact information. With the introduction of cell phones and privacy laws, it became  difficult to obtain voter information, especially in Canada. Not to mention that campaigns could no longer trust the integrity of data they were collecting because  people were more likely to lie on the phone. Phone banking was no longer a viable option.

All of these barriers ended with the return to an older practice, canvassing.

“Right now, there are more accessible doors than phone numbers”

With the covid outbreak in 2020, lockdowns throughout the world and social distancing, canvassing became impossible but political campaigns didn’t stop. To fill the need, campaigns began to use  calling, social media and emailing strategies.

Two years after the first COVID-19 lockdown and everything is going back to what we once called “normal”. Canvassing is happening again and even sailing its way to Europe as more and more political parties adopt this way of mobilization.

After more than 10 years of experience in the political field, Brandon states that “in a campaign you are flying blind if you are not canvassing, with only digital, social media and ads you can’t really know where you stand”.

“Canvassing can definitely help you win an election.”

How does Canada feel about door knocking?

The practice of canvassing has been happening in Canada for a while now, so citizens are already used to this practice during the election period.

“Door knocking is our bread and butter”

And why Qomon for canvassing?

“Qomon, out of all the other door knock canvassing apps, is probably the easiest one to use and easiest to train.”

“Being simple, with big bold letters, some of our volunteers are older so, for them, they feel really comfortable using the app”. To help these people integrate with the use of the mobile app on the field the party decided to organize the volunteers by teams, partnering older people with someone younger that had already downloaded and used the Qomon app.

Regarding the use of the platform, as the main administrator he states: “For me, on the back-end, pulling the data out or setting out the door-knocks was super easy”. As well as when needed and he was not available “It took me 5 minutes to train a new volunteer to use the platform”

Even if at the beginning, he considered using Qomon only as a door knocking app, he soon realized that the product combines a lot of features that they would be needing for the campaign, such as the database.