Why your campaign needs to use text messaging? 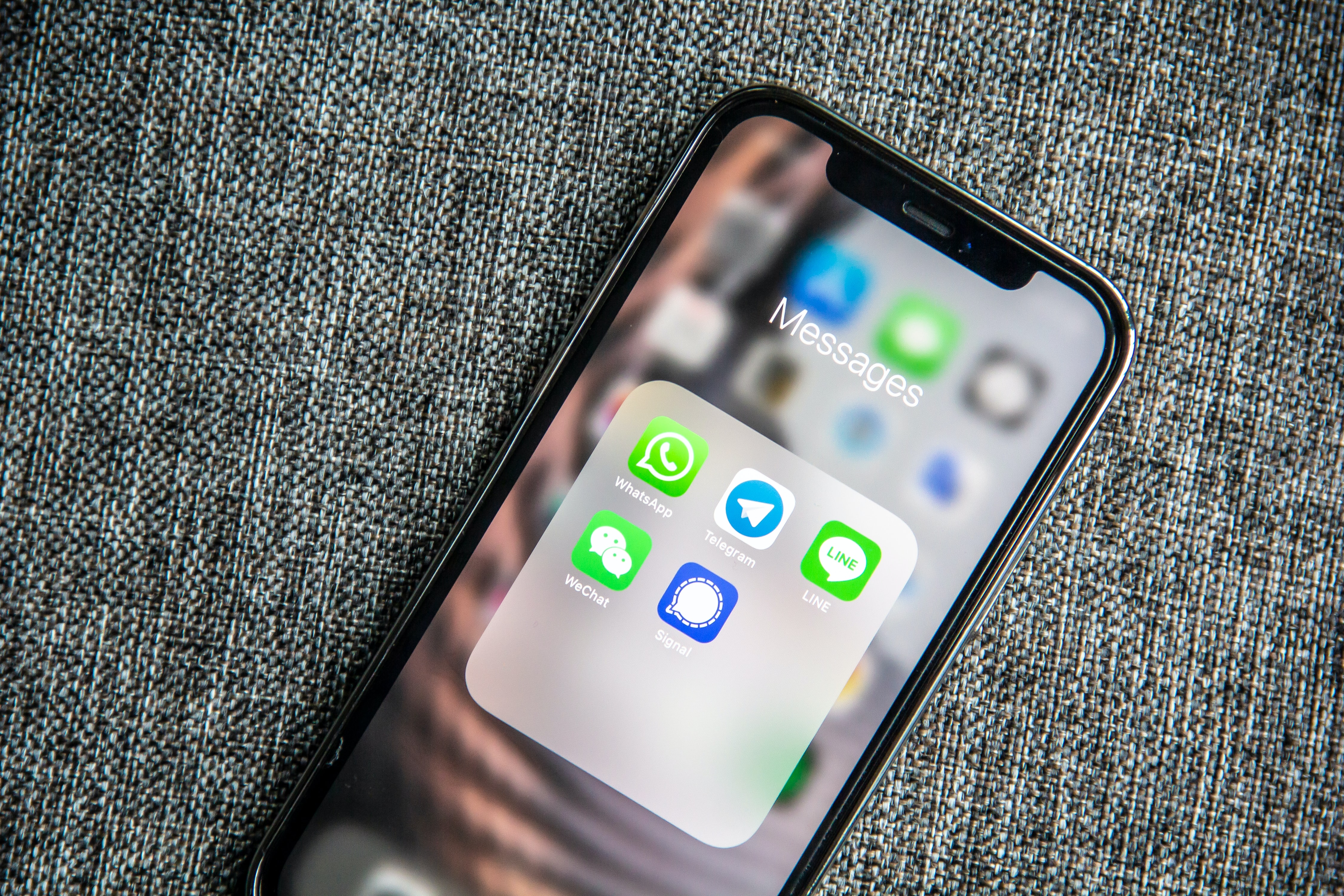 What role does text messaging play in a political campaign?

When it comes to an election campaign, text messaging is the most widely used form of communication. According to a report by the American Financial Times, you can get your political campaign communications into the hands of voters with a 98 % open rate.[put in comparison of email open-rates for campaigns]. From collecting funds to increasing votes, text messaging can make or break your campaign's efforts.

According to a study, nearly three million Americans were text messaged in 2008 when candidate Barack Obama introduced Joe Biden as his Vice President pick. Staying connected with voters is critical when campaigning for political office, whether it's the White House or a seat on the city council. A similar study from Romney’s campaign showed that "The American public has embraced texting as a key means of communication during elections campaign, especially after elections of 2020"

Needless to say, text messaging can be a powerful tool for an election campaign. After all, 97 % of Americans own a cell-phone, therefore making it a strategic tool to take advantage of.

How does it work?

According to the Federal Election Commission, there are specifically designed campaign softwares that are used by volunteers to send text messages to voters. The name of the voter and other relevant information is obtained through databases.  From there, campaigns target their messages to particular voter profiles and urge volunteers to forward the messages to their own personal contacts as well. Their messages range from spreading  awareness, candidate updates, to calls for donations and urging voters to attend  rallies.

Furthermore, this peer-to-peer texting serves as two-way communication, giving the voter the opportunity to interact with campaign volunteers as well.

Although everything about text messaging is governed by regulations, the US places even greater emphasis on security. According to the US Telephone Consumer Protection Act (TCPA), volunteers or companies are required to obtain written agreement from individuals before sending them campaign text messages.

How US presidents encompassed text messaging in their electoral campaigns

Do you know about Joe Biden’s text message revolution during his 2021 election campaign? Biden's White House is the first in history to completely embrace text messaging as a mode of communication during the 2020 elections. This is why these elections were termed the “ Texting Election”.

You may have come across the term “text-to-donate”.  With innovative mobile technology, text-to-fund strategies can greatly mobilize your campaign fundraising. This was beautifully depicted in the 2016 election and Bernie Sanders’ grassroots campaign was the epitome of it. By simply texting GIVE to a code, his voter base could promptly fund $10 to his campaign.

Simon Vodrey, a political marketing expert says this text-to-fund strategy is effective because unlike big donations, voters are more inclined to simply send small donations rather than start a process of inputting their credit card information.

Sanders didn’t stop there, he went a bit further and mobilized his voter base through peer-to-peer texting, an initiative the FEC claims is illegal. In addition to SMS fundraising, Sanders was able to also mobilize his voters for the 2016 race.

All in all, text messages are an essential tool for the success of a campaign whether it is related to voting, fundraising, or spreading awareness. It helps you stay ahead of the media curve and communicate your platform on emerging issues. Moreover, it is the most popular means of communication when you want to contact as many people as possible. We don’t see this medium going away anytime soon. Experts predict that, as political campaigns become more virtual and innovative, this technology will have so much more to offer in the coming elections. 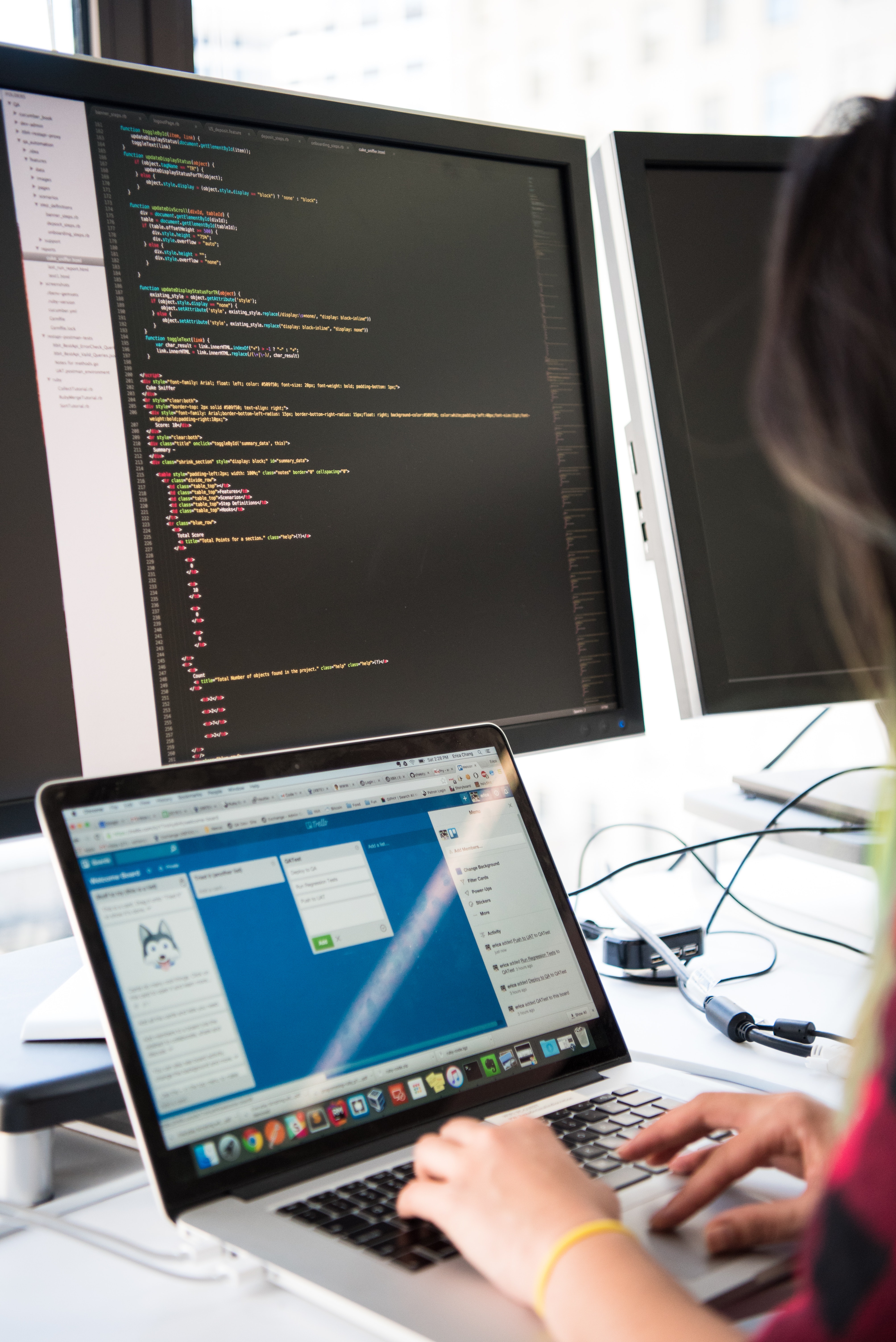 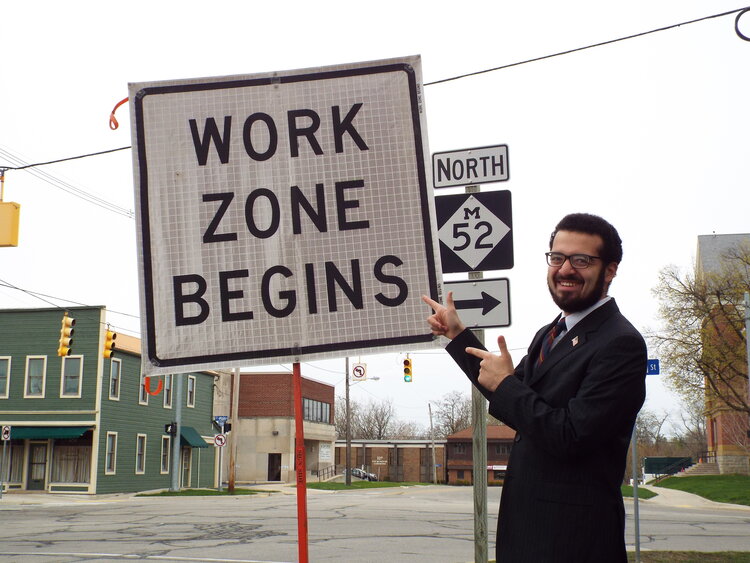