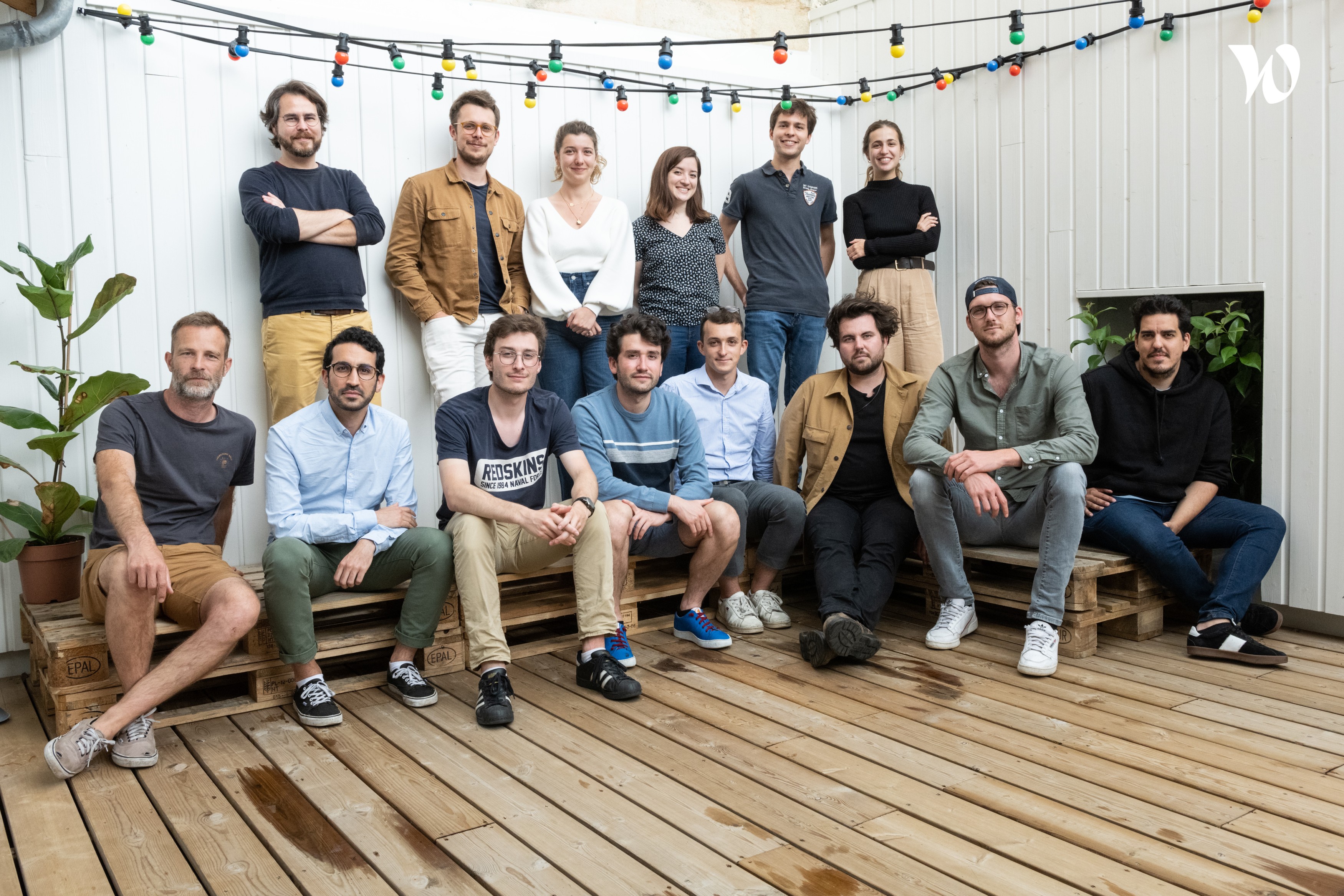 We believe that people who get involved, people who aren’t afraid to move the lines, make laws change and ideas evolve should have the appropriate tools to act and engage. We want to provide a simple and efficient tool to do so, a tool which allows them to focus on what’s most important: action.

We aim to do this by focusing on:

Change. It’s on every lip, in every headline. But lofty intentions don’t change the world. Concrete, human efforts do.

Tech. It should be far more than the shiny new thing. We believe it should work for society, for those trying to improve it.

Data. Some are wary of it, but let’s not forget: It’s also an incredibly powerful tool for meaningful impact. Data is what you make of it.

We believe the magic lies in the intersection.

Our goal is to harness technology for purpose, make data accessible and understandable for the people and organisations that need — and deserve — it most: NGO, non-profits, campaigners, volunteers, civic & society.

We believe it shouldn’t be hard to make things happen: We believe taking action should be an enjoyable experience, so we provide intuitive, actionable, well-designed tools that bring structure and strategic insight to the ones who think big for their causes.

We are change enablers, tech-for-good devotees that foster on-the-ground engagement. Because it’s where change always happens. We provide change makers with tools as sharp as their opponents’.

And let’s be straight: We aren’t solving the world’s problems; we’re better equipping those who do.