How to Use a Canvassing Mobile App to GOTV More Efficiently?

Traditionally, canvassing has been a method for volunteers to interact with potential voters. More and more, this technique is being digitalized to keep track of the people met, where to place volunteers and efficiently write down voters' opinions. 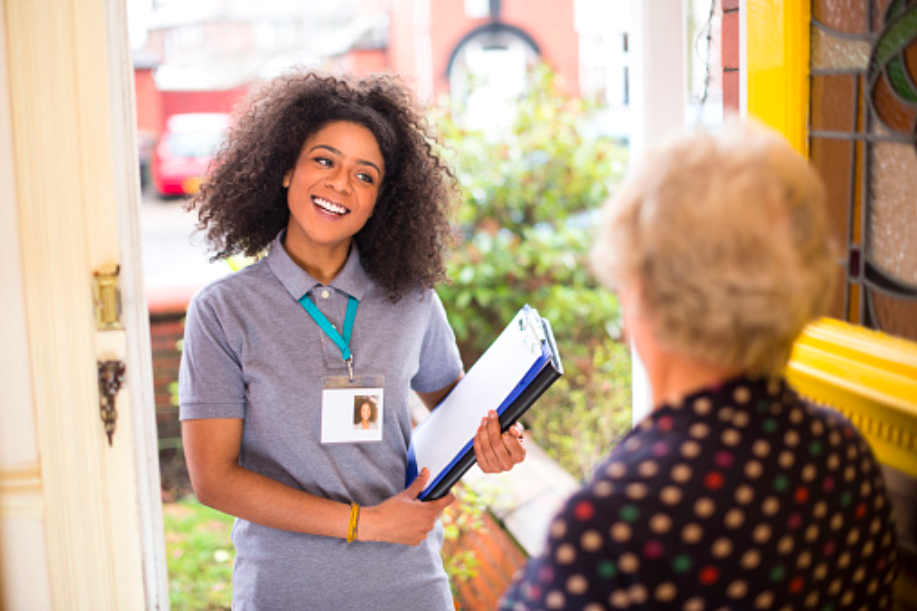 For any political campaign to succeed, the candidate must interact and connect with the voters. To persuade your target demographic, you need to do a lot more than just hand out fliers and post ads. Thus, there is a need to launch a multi-pronged effort consisting of different publicizing methods. Canvassing is one such approach in which the candidates themselves or their supporters go from door to door and directly converse with potential voters. In the last century or so, it has become a core part of the campaigning process in many countries. Naturally, after smartphones became a thing, canvassing was brought into the digital realm through mobile apps.

In the simplest of terms, canvassing, in the context of an election, is a political initiative wherein an election candidate or political volunteers directly meet the common folk. They try to find out the public’s preferences and convince them to vote for the concerned campaigner. The volunteers do not usually do this independently. Rather, this process is highly organized. The map is divided into specific areas which are covered by different teams of supporters. All of them ultimately report back to the campaign HQ.

In the digital world of today, a voter is constantly bombarded with diverse opinions, facts, and propaganda, all competing to dominate the public mindset. To penetrate through this noise, digital organizing and advertising are essential. Mobile apps, such as Qomon, L2 Political, Ecanvasser, and GroundGame, allow you to do exactly that.

According to studies, even conventional canvassing alone can increase voter turnout by about 20 percent. However, when supplemented by online surveys and statistical analysis, the percentage is even higher.

How to use Canvassing Mobile Apps

There is a long list of canvassing mobile apps to choose from, each offering a different set of features. However, their basic functions are the same; therefore, it is possible to make a generalized user guide for all of them. The following is our take on it.

Most apps allow you a lot of freedom when it comes to digital organizing. Some do come with recommended, default programs, but still let you make changes. You can think of it like keeping an online planner with which you can organize the voter data and create a schedule.

It is practically impossible for a candidate to do door-to-door campaigning in every neighborhood themselves. Instead, it is their supporters who are involved in most of the ground games. These people are mostly volunteers who have little idea about campaigning. The mobile apps help integrate them into the team, familiarize them with your strategy, and handout canvassing scripts.

One of the best things about the internet and social media is the huge audience you can address at the same time through conference calls and streaming. Canvassing apps have built-in features that either allow these sorts of interactions within the apps themselves or let you schedule meetings on third-party platforms. Even though the candidate is not doing conventional “door knocking”, there is still a conversational aspect to this kind of campaigning.

Despite its convenience, online canvassing is seldom used solo. More often than not, it is used in combination with traditional methods. Canvassing mobile apps enable you to cover the map more efficiently. Many of them have options for turf management: It involves both mapping the area of interest and cutting it into smaller divisions that can be assigned to individual volunteers or small teams. You can also chart optimized routes to cover the map more efficiently.

Calling up potential voters is a common advertising method. Quite a few apps have their own spin on it. They allow you to contact individual voters so that you can help them get registered and get their votes cast.

Research and data collection are pivotal to assessing your public image. By using canvassing mobile apps, you can not only distribute surveys and questionnaires but also statistically analyze the responses. Moreover, you can coordinate with poll watchers to make sure nothing unfair or illegal happens in the election.

Most apps allow the admin to set different user permissions for different members of their team. Thus, each volunteer has access to only the information they need. This is an effective way to limit their access to campaign plans and info that can be abused by malevolent rivals. Furthermore, it would be possible to keep track of each volunteer’s progress to trace where the actions are taking place.

8. Track and Measure Your Progress

As mentioned before, volunteers can submit reports regarding their findings and issues through the mobile app. Most of the apps have options for real-time automated statistical and graphical analyses. This allows you to determine the efficacy of your campaign and figure out what part of the canvassing strategy needs to be reworked.

A good canvassing mobile app is an extremely useful tool for any modern campaign. Without an online presence and digital organizing platform, it is quite hard for a candidate to keep up with their tech-savvy competitors. Thus, it is crucial to incorporate digital elements into your canvassing plan. We hope that this guide helps you do that and get out the vote for your election! 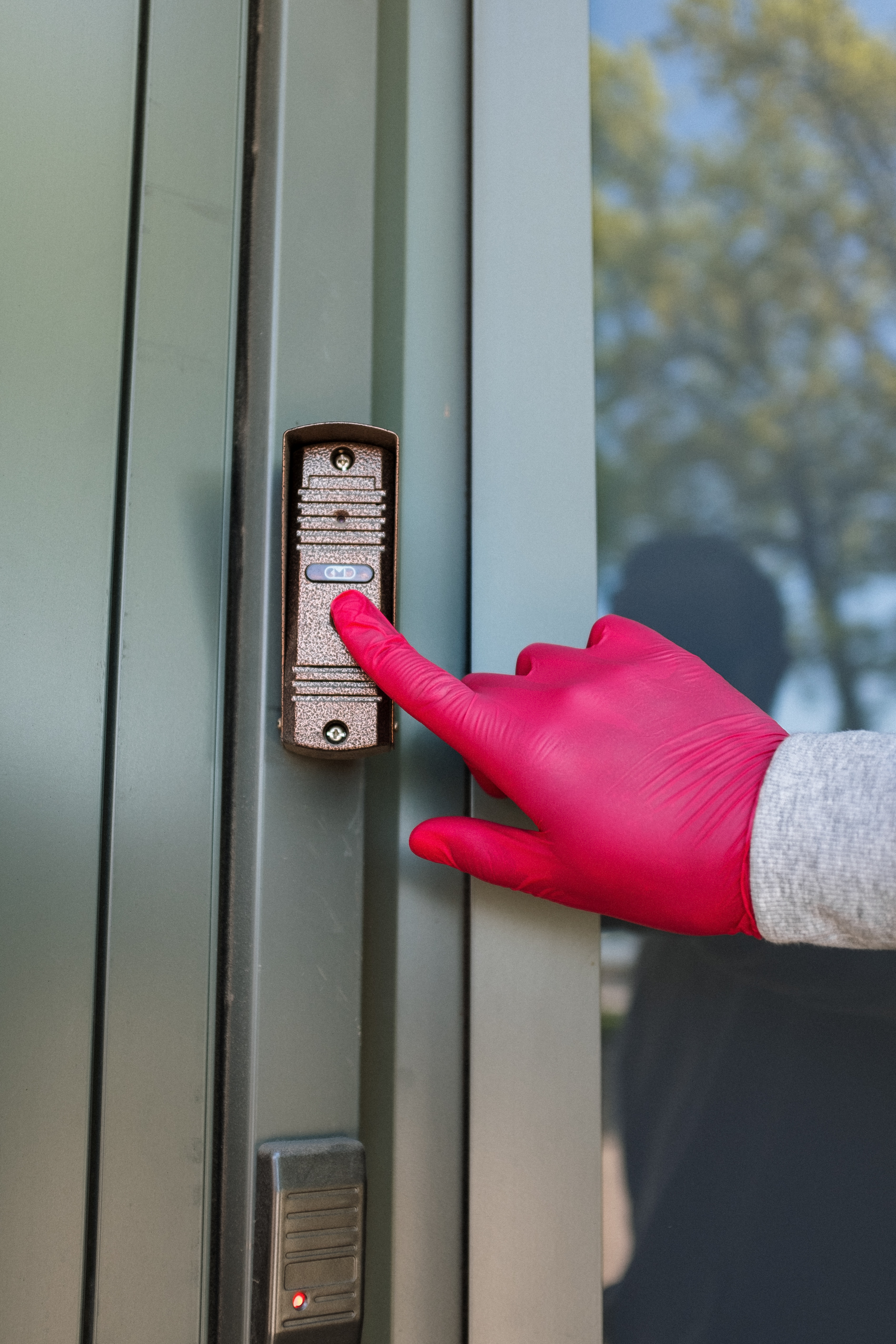 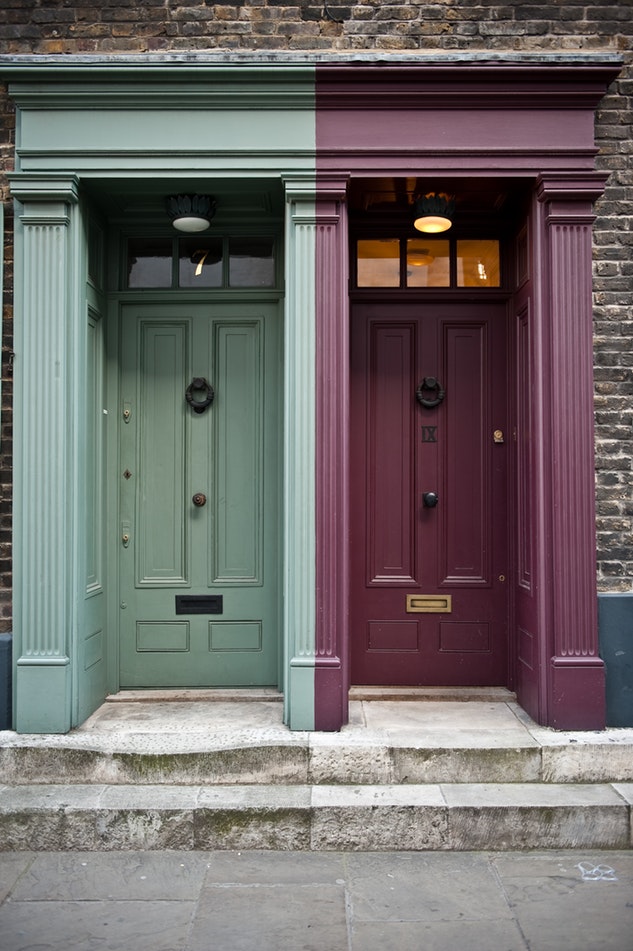