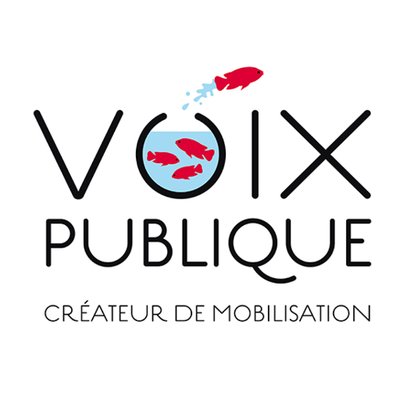 Find out how the Voix Publique agency, a pioneer in "last mile and face-to-face citizen mobilisation" in France and Spain, is equipping itself with Qomon for its field operations to inform and raise awareness among citizens in one of France's largest cities.

Voix Publique is a pioneer in "last mile and face-to-face citizen mobilisation"" in Europe. They help governments, local authorities, NGO, business-to-public companies to implement effective and inclusive public consultation and mobilisation campaigns. They propose "face-to-face" interactions but powered by technology to be as close as possible to the public: in the street, door-to-door and where people are.

The challenge: Change people habits!
To be more concrete, the impact expected is to increase the proportion of recycled waste and change people's recycling practices in one of the largest French city.

To achieve this goal, they had to go and meet people to raise awareness, ask them to get involved. They targeted through Qomon the most challenging areas to visit and went door-to-door. This is a major challenge which - if not optimised - can be very long and costly.

According to Charlotte, head of Voix Publique, Qomon is particularly useful in three areas during these operations:

The geolocation feature is their favourite! Why?
‍

“We can have a precise identification of the address. We know exactly where to knock, and we don't have to come back to the same places twice, it's a huge time saver"
Charlotte, Voix Publique

- 75%: the rate of commitment to new sorting habits a few months after the operation