Political Software: how digital can help you win your political campaign

Since 2008, political software has appeared. They have developed with the progressive digitalisation of our society. At a time of the Covid-19 pandemic, and its barrier gestures, they become even more topical. Enjoy your reading! 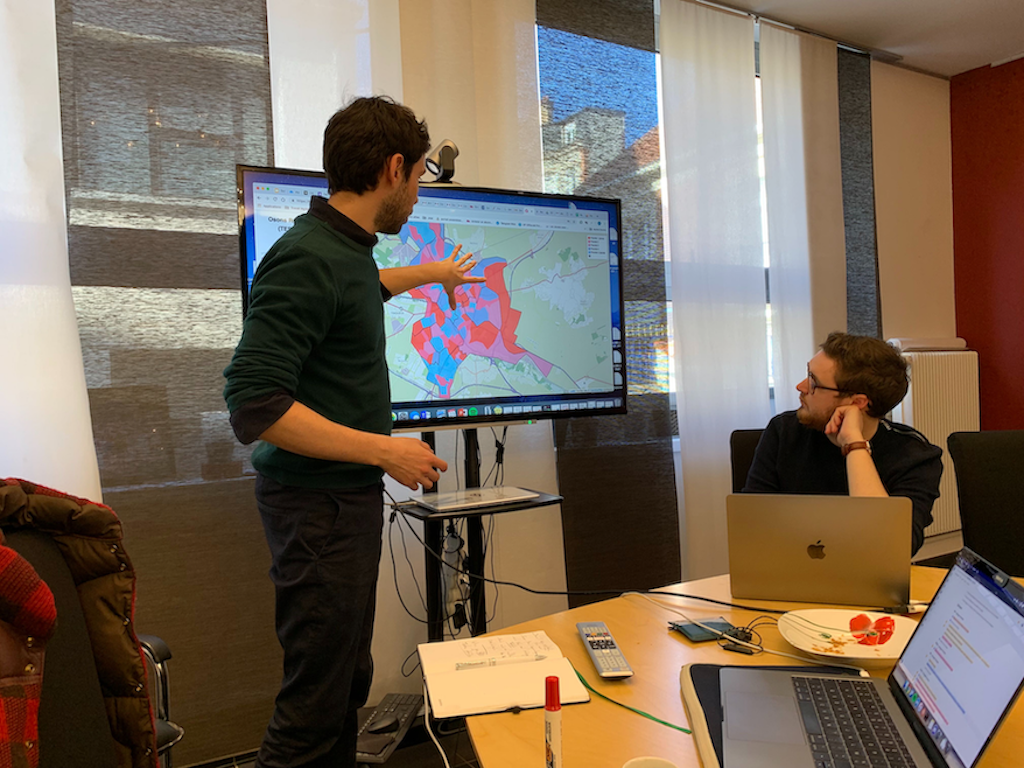 In France, the 2007 presidential elections was marked by the emergence of political bloggers. For the first time, certain influencers (who were not named like this at the time) had more political weight on voters, than some media, according to the voters. Guy Birenbaum, for example, expressed his support to socialist leader Ségolène Royal (France former Minister of Ecological Transition and Solidarity).

15 years later, digital influence in politics has not stopped growing/progressing. In France, since 2013, political software has been used to help candidates mobilise their supporters. But, what is a political software?

Political software features for the candidate and his/her team

We will explain more in detail below, the different features that could exist for a political tool. It should be noted that not every political software on the market has all the features. It is up to the candidate and his/her campaign team to choose based on the strengths and their needs.

Some political softwares include electoral data analysis to their mapping feature. In practical terms, they are electoral tools that gather very complex data and display it in an interface that is easy to use for the candidate and his/her team. Electoral and socio-economic data are integrated on a map. While socio-economic data are retrieved from the Ministry of the Interior, electoral data are public data collected from INSEE.

Depending on the software, a third level of data can also be added. That is the public and personal information on voters that can be collected at the prefectural level, the most known are (look for it). Qomon is considered the most complete political software for electoral mapping currently on the market.

The leader in the sector is none other than NationBuilder, an American CMS created specifically for the 2008 presidential election. It is even credited with the success of getting Barack Obama elected against his Republican opponent.

Some political platforms allow the candidate to create a website in a simplified way, directly or through a specialised communication agency. That way, the candidate can have a website at low cost and focused on his/her needs.

Most of the time, political (dedicated to politics) Content Management Systems (CMS) bring forward what are called “call-to-actions”. They are flashy buttons that encourage the user to take action. It becomes easy for users to fill in a form to “stay informed” about the electoral campaign of a particular candidate. These CMS also help in recruiting donors, which has become a top priority as we’ve seen a significant inflation of campaign expenses in recent elections (a phenomenon that is very present at / on a global scale).

Social media management, directly integrated into a political software is interesting to candidates, where field staff are often overloaded. Streamlining communication is one of the objectives of any candidate seeking for a strong digital presence.

Outside of politics, there are well-known softwares which fulfill the mission. Hootsuite is an example. However, a software like Nationbuilder allows you to do much more. Once someone has "liked" your Facebook page or subscribed to your Twitter account, you can track each of these interactions in detail. This way, you can easily visualize the level of investment of your community in your campaign, their favourite themes, etc. Behind this, you can set up ‘grades’, ‘marks’, ‘tags’ which will allow you to classify these followers to personalise the content they receive.

From what we have explained above, it is easy to understand why political software is also becoming political CRM. Firstly, from their interface, you can set the level of rights of the people whose personal data you have collected.

Furthermore, with electoral CRMs, you can send an automated-targeted message that looks as if it has been made by a human specifically designed for the recipient. CRM in politics allows you to reinforce the impact of a message to its final target, i.e. the voter.

Most of the time, this type of political software takes care of everything related to e-mailing and SMSing.

Canvassing is a practice as old as democracy that allows to physically meet voters. However, this modus operandi is suffering from uninvolvement of activists who are less and less numerous in political parties. Many do not want to put up posters or meet voters.

Some election campaign softwares, such as Qomon, allows the use of a canvassing app by every supporter to manage operations on the ground. The organisation of the event is supervised from the campaign’s headquarters and the results can be monitored afterwards. The objective is to knock on doors in an efficient way. With this type of app, each person is met only once (duplicates are avoided) and only those who are actually on the electoral lists are targeted.

Why use political software?

After introducing in detail the main features of a political software, we will look at the reasons why such a tool can be useful for political campaigns.

Target your voters and fight abstention

From one election to the other, the participation rate keeps decreasing. Voter abstention is breaking records and the Covid-19 pandemic only amplified the phenomenon with municipal elections that had never seen such disinterest.

Political software enables candidates to become more productive and, above all, to target their electorate thanks to existing public digital data. Thus, knowing that on average one out of two voters no longer goes to the polls, it is no longer a question of convincing opponents, but of mobilising one's camp. Political software makes it possible to organise a campaign according to this objective.

Furthermore, in an age of barrier gestures and physical distancing between individuals, it is much easier to campaign digitally than physically.

Political software has seen a great deal of development even for very local elections. Whether at a council or municipal level, the Qomon software, for example, broke records. It was also widely used for regional elections.

As we discussed in our article on door-to-door applications, the decrease of activists is a phenomenon that affects all political parties. Fewer and fewer people are joining a party (are registered to a party), and fewer and fewer people are willing to give up their time to distribute leaflets. This is a phenomenon that can find some exceptions like La République en Marche in 2017 for Macron’s election, or the Republican party for Trump’s election. But, on a global scale, it is a fundamental trend.

Political software improves the productivity of each campaign team by tracking, sometimes in real time, information from the field. Door-to-door applications can track exactly which homes were visited by volunteers, and what the outcome was. A political CRM makes it possible to know the percentage of registered voters who have given their email address to be contacted.

Thanks to this digital management of campaign data, the deployment of activists on the ground is optimised. The candidate can therefore reach more people than with traditional campaign methods. 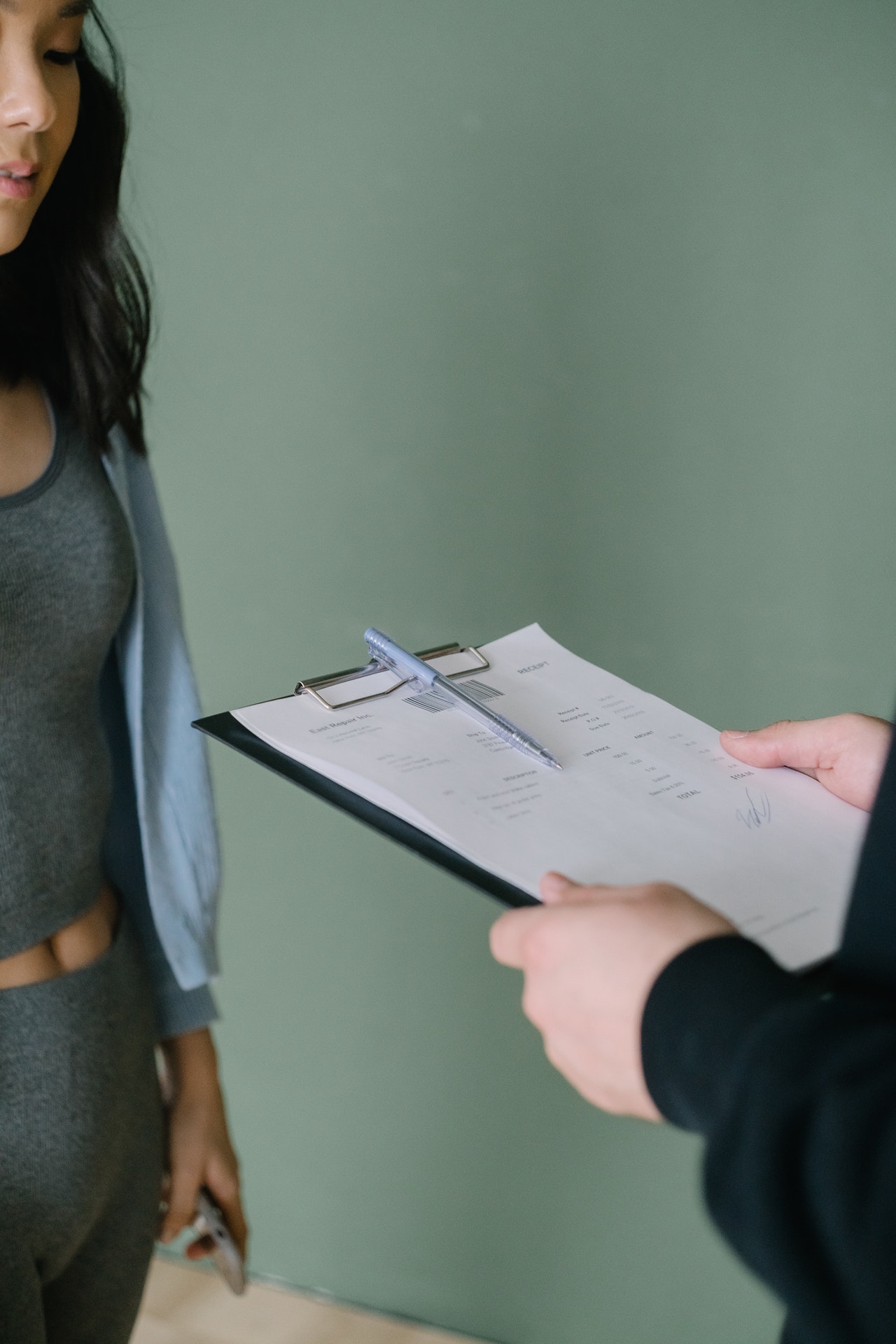