Qomon stories are a series of use cases, testimonies and experiences illustrated by Qomon users. Discover how Rory Stewart build a digital and decentralized infrastructure in a few weeks with Qomon. 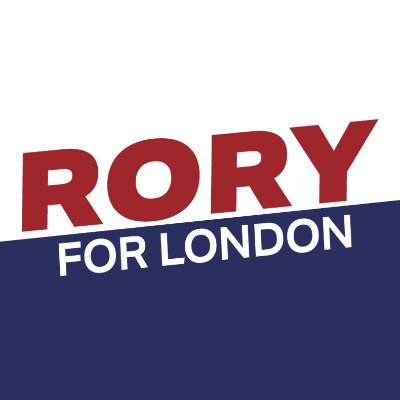 Let’s see how Rory Stewart used Qomon for his independent campaign for the Mayor of London and how he got to the second place in recent polls!

Scale of use: London

Learn more about Rory for London

Rory Stewart was candidate for the Mayor of London, which elections were supposed to be held on May 7th 2020 (but were moved back one year because of the Covid crisis).

He ran as an independent candidate after leaving Theresa May’s office, where he was Secretary of State for International Development. As an independent he couldn’t benefit from any political infrastructures and thus had to work twice as hard.

He’s the proof that with the appropriate tools, you can achieve great results.

One of Rory’s priorities was to be able to organise actions everywhere in London and organise it’s volunteers.
He uses Qomon to organise teams borough by borough and go meet those he wouldn’t have reached otherwise.

He went and met as many as possible and presented his campaign to anyone who would listen. This was a way for him to build a close relationship with citizens and he proved to be citizen-centric.

Rory wanted to be present locally and on the field.

He uses Qomon as a tool to be active on the ground and to organize his teams digitally. Campaign’s team was able to carry actions anywhere and at any time, and most importantly, he was able to capture data and feedback from citizens and then provide them with more relevant information. And thanks to our NationBuilder API, he has built a strong digital ecosystem.

Carrying precise borough by borough analysis allowed Rory to go through the campaign.
He was armed with concrete information. This was a way for him to unify and to dynamise its volunteer community by giving them accurate information. They were more motivated and carried more efficient and personal ground actions, which made them local relays in no time.

Today, even if Rory exited the race, because the recent Coronavirus events pushed the elections one year back, polls still place him second.

This reinforces the idea that he satisfied Londoners with his actions, ideas and with Qomon!